Number of side courses

Star Revenge 6: Luigi's Adventure is a ROM Hack made by BroDute. It is the sixth main title in the series, and is the only one to feature Luigi instead of Mario.

The third Bowser stage is entered near Nightstar Sanctuary, which is only the tenth stage. There is a basement area, which acts as a sort of epilogue, with two more full levels, a secret level, and a boss fight which is significantly more difficult than the final Bowser fight.

Unlike in most hacks, the Vanish Cap and Wing Cap stages are full seven-star levels, and can be accessed fairly early despite being labelled as Courses 11 and 12. 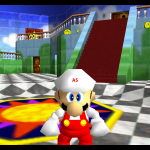 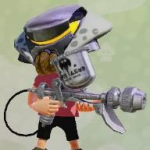 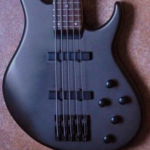 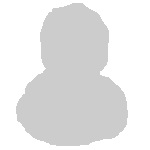